Permanent immigration has played a key part in Canada’s growth throughout our nation’s history. Canada also offers opportunities for those from other countries wishing to come to study or to work here temporarily. People have been coming to Canada from all over the world for generations. This approach is based on the position that multiculturalism and diversity make us stronger.

Many resources have been created to provide information to prospective immigrants and temporary workers, as well as to receive applications from those wishing to come to Canada.  These resources are typically free to access and cover a variety of topics.

This section of the website provides background information on Canada in general –  working here, immigrating here, and how our professions are structured and regulated. 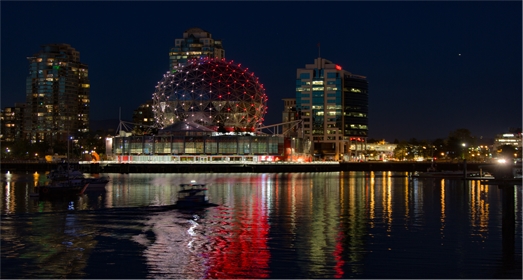 Canada’s population of around 37 million people reflects a cultural, ethnic and linguistic mix that is unique in the world. Many Canadians were born in Canada and came from its founding peoples (Indigenous nations, French Canadians and English Canadians). But over the past 200 years, newcomers from across the world have helped to build and strengthen our country’s way of life. Today, many ethnic and religious groups live and work in peace as proud Canadians. Until the 1970s, most immigrants came from Europe. Since then, the majority have come from Asia. About 20% of Canadians were born outside Canada. In Toronto, Canada’s largest city, this number is over 45%.

Canada is the world's tenth-largest economy, with a GDP of approximately US$1.8 trillion. It is a member of the Organisation for Economic Co-operation and Development (OECD) and G8 and is one of the world's top ten trading nations, with a highly globalized economy. Ours is a mixed economy, but with a strong natural resources base. The Toronto Stock Exchange is the seventh-largest stock exchange in the world by market capitalization, listing over 1,500 companies with a combined market capitalization of over US$2 trillion.

For more information on these and other topics about Canada today, read the Discover Canada guide (this is an external link).

If you wish to come to Canada to work as a professional geoscientist, you must also apply to Immigration, Refugees and Citizenship Canada (IRCC). IRCC is the federal department that facilitates the arrival of temporary workers and immigrants to Canada, provides protection to refugees, and offers programming to help newcomers settle in Canada. It also grants citizenship, and issues travel documents (such as passports) to Canadians.

There are a number of ways to enter and work in Canada legally.

Please review your options by visiting the IRCC Website

Express Entry is a new, electronic system developed by IRCC to manage applications for permanent residency under the following federal economic immigration programs:

Under Canada’s constitution, protecting the health and safety of the public by regulating professions is for the most part a provincial/territorial responsibility. (The few occupations that are regulated federally mostly relate to air and rail transportation and shipping – such occupations as air pilots and locomotive engineers).

Regulated occupations included both professions and skilled trades. There are typically between 35 and 40 regulated professions in each province and territory; but the local list in each jurisdiction differs due to variations between the needs of their local economies and their policies of government. 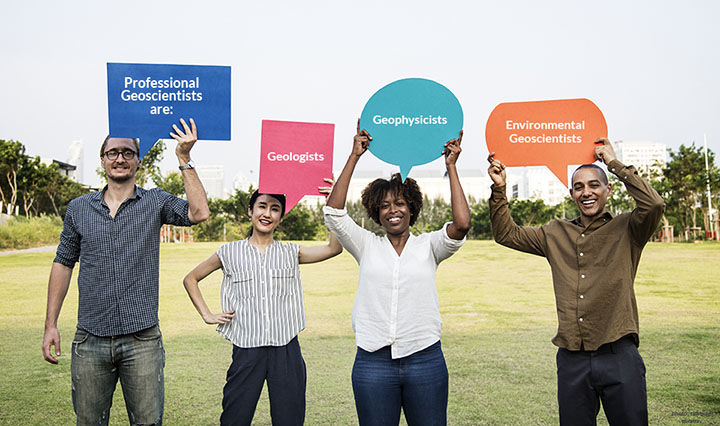 The system of governance (regulation) of professions used in Canada is by delegation, in law, to each profession by government, the right and duty to self-regulate itself. This is achieved by each provincial or territorial government passing an Act creating professional associations or colleges and directing each profession to regulate itself in the public interest in that jurisdiction. Each regulatory college or professional association is independent and self-financed, and reports to its provincial or territorial government.

More information about regulated professions in Canada can be found here

You are about to delete this sub section. This procedure is irreversible.
Do you want to proceed?.
YES
Delete Sub Section

Once you are a registered your name is placed on the “register”, which is the public list of all individuals who have been approved (licensed) to practice your profession in that jurisdiction. Licensure requires the member’s adherence to a Code of Ethics and all other policies and guidelines of the regulator – all of which are directed at protecting the public interest in that jurisdiction. It also makes the member directly accountable to their regulator and subject to its complaints and discipline process.

Becoming registered requires going through the admission process at the professional association for your respective profession in the province or territory where you intend to practice. Admission involves providing details about your academic training and your work experience.  This information is then compared with entry-to-practice standards to determine if you are eligible for registration. Becoming registered may also require receiving orientation and then completing exams on local workplace practices, including applicable regulations and laws.

For more information about registration and licensure for geoscientists see - Getting your Geoscientist Licence.

You are about to delete this sub section. This procedure is irreversible.
Do you want to proceed?.
YES
Edit Section

The Internationally Trained Worker (ITW) Program offers microloans to skilled immigrants who are in the process of becoming licensed in Canada. Eligible expenses include direct and indirect costs related to foreign credential recognition, including:

Low-interest loans of up to $15,000 CAD are available through the following institutions: 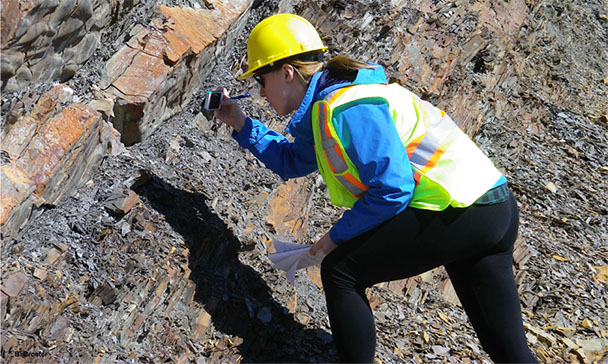 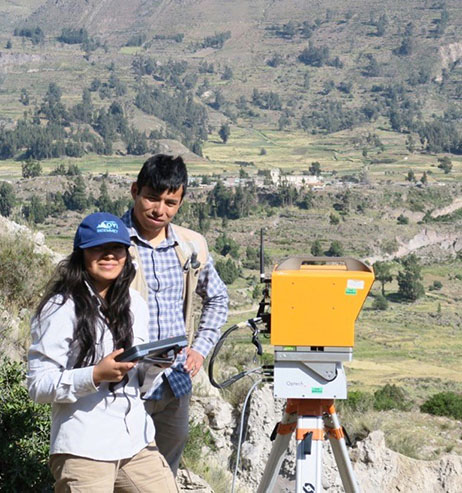 Immigrant serving agencies, also known as settlement agencies, provide help and guidance to newcomers. They offer a wide range of services and can help you:

Many of the services they provide are free, and all information is kept private and confidential. Most agencies have staff who can speak languages other than English. If you go to a settlement agency and they do not have the service or language you need, they can help you find another agency that does.

Pre-Arrival services are generally free of charge and can help you to: 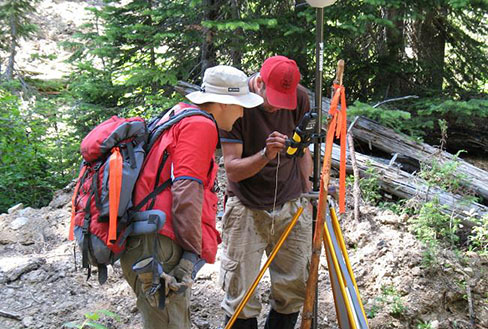 Funded by the Government of Canada's
Foreign Credential Recognition Program

Page has been updated successfully.

Page has not been updated.

You are about to delete this page. This procedure is irreversible.
Do you want to proceed?.
YES